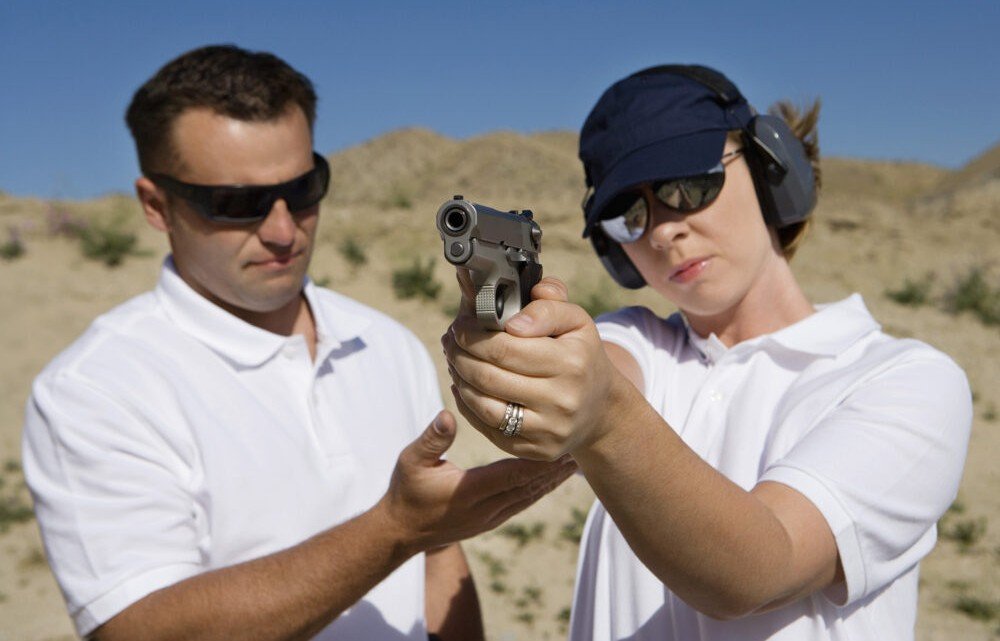 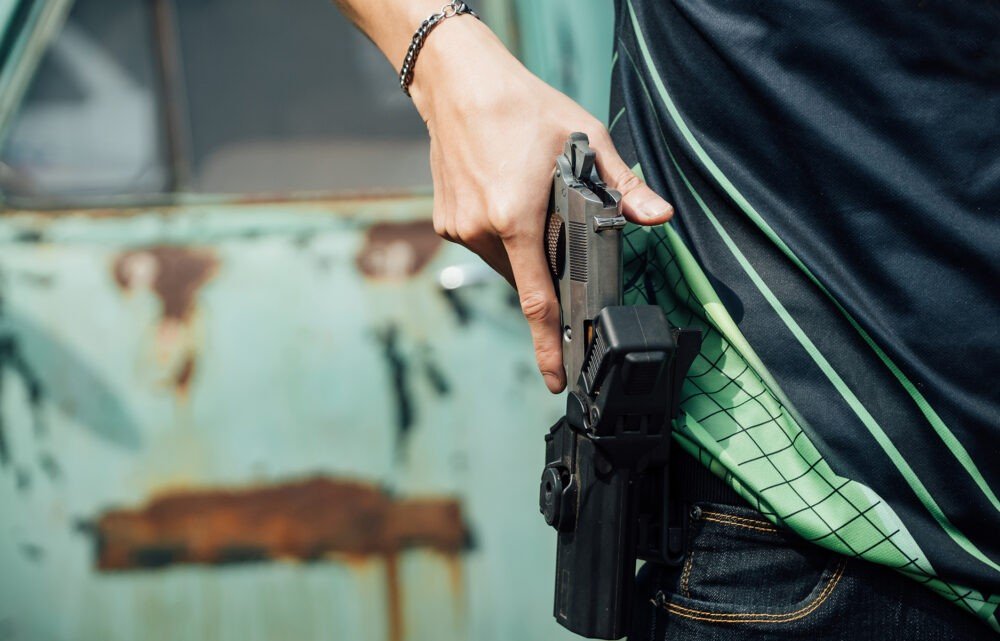 Westminster is a district in central London, part of the wider City of Westminster.

The area, which extends from the River Thames[1] to Oxford Street has many visitor attractions and historic landmarks, including the Palace of Westminster, Buckingham Palace, Westminster Abbey, Westminster Cathedral and much of the West End shopping and entertainment district.

The name Westminster (Old English: Westmynstre)[2] originated from the informal description of the abbey church and royal peculiar of St Peter’s (Westminster Abbey), located west of the City of London (until the Reformation there was also an Eastminster, near the Tower of London, in the East End of London). The abbey’s origins date from between the 7th and 10th centuries, but it rose to national prominence when rebuilt by Edward the Confessor in the 11th. It has been the home of the permanent institutions of England’s government continuously since about 1200, and from 1707 the British Government.